How to use a Ginger Tummy Pack

How to use a Ginger Tummy Pack 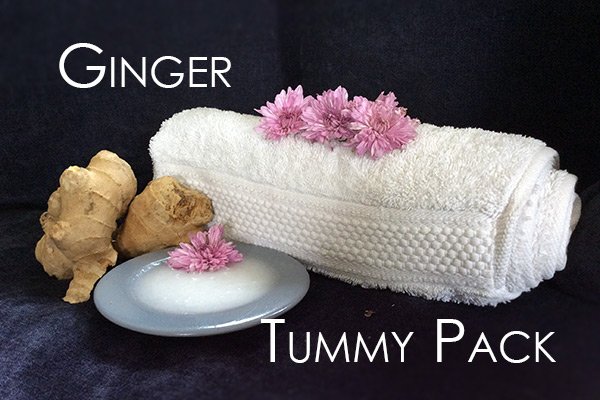 Ginger is an old time remedy for all sorts of tummy troubles when taken as a medicinal tea but did you know you can also use it as a compress for pains and cramps? Ginger is warming, soothing and anti-inflammatory both externally and internally. As a pack, it can ease menstrual cramps, indigestion and pain. It helps to relieve stagnation by increasing the circulation of blood and fluids.

For this to work, the pack has to be hot, but obviously not hot enough to burn your skin. You need to have everything organized in advance and work quickly once you have your towel at the right temperature so it doesn’t cool down too much.

The heat combined with the ginger should make your skin go red – this is a good sign! It means that the blood vessels are dilated and that the ginger has been absorbed through the skin.