Can the whiff of Olive Oil help you lose weight?

Home/Real Food/Can the whiff of Olive Oil help you lose weight?
Previous Next

Can the whiff of Olive Oil help you lose weight? 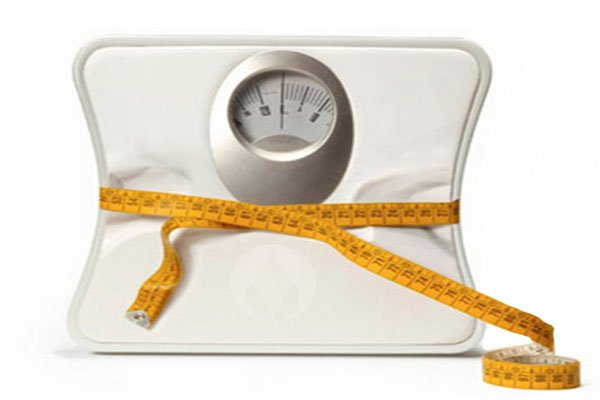 The surprising answer to this question is yes! Who knew? German researchers discovered that Olive Oil can make you feel fuller but you don’t even have to eat it because the secret is in the smell.

Researchers compared the effects of four different edible fats on satiety. Participants in the study had to consume 500 g of enriched yogurt every day, along with their normal diet. Each group had yogurt with either olive oil, lard, butterfat or canola oil added. The control group ate plain yogurt. At the end of the three months, olive oil came out tops, both on the subjective scale and according to weight and blood tests.

The Olive Oil group had no increase in weight gain or body fat percentage. They all said they found their yogurt filling and blood tests revealed they had more serotonin in their blood than the other groups. Serotonin is a neurotransmitter which is also a natural appetite suppressant. Most of our serotonin is located in the gut.

The researchers decided to take the experiment one unusual step further. One group received yoghurt with only olive oil aroma extracts added and a second group ate plain yoghurt. Whilst the olive oil group maintained their calorie intake, the control group ended up eating an additional 176 kilocalories every day. A comparison of blood levels of serotonin also showed the control group had less of this satiety hormone.

Satiety over time is closely linked to blood sugar levels. The quicker blood sugars levels drop, the sooner you start feeling hungry again. Anything that slows down glucose absorption will put the brakes on falling blood sugar levels. The same researchers managed to isolate two components in olive oil, Hexanal and E2-Hexenal, that affect the absorption of glucose in the liver. Hexanal gives olive oil that ‘green’ aroma.

The next blog: So what else can you do with olive oil?