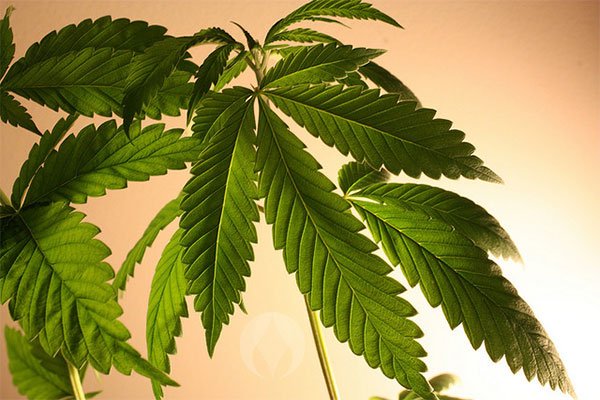 There are two types of Hemp Oil and loads of confusion about the difference. The one is more correctly known as Hemp Seed Oil and comes, as you would expect, from the seeds of the industrial male hemp plant, cultivated for its fibre, seeds and oil. It is green-yellow in colour and contains a very tiny percentage of the psychoactive cannabinoid TCH which has everyone all a flutter, and a relatively high percentage of CBD, a cannabinoid which is non-psychoactive.

As hemp seed is a super food, it is no surprise that the oil is extremely nutritious and balanced. It is particularly rich in fatty acids, including the essential ones and GLA (an unusual omega-6.) More important than that, the ratio of omega-3 to omega-6 and GLA is unique and is considered to be the most beneficial for health. The GLA content of Hemp Seed Oil is the highest of any plant, including spirulina. This oil is wonderful for supporting health on any level when taken internally but also good for skin and hair.

The other oil is made from the buds and leaves of the female cannabis plant and is often called Cannabis Oil or THC Oil. This oil is thick and black but because it contains a high percentage of TCH, it is illegal in many places. However, there is a growing awareness of the medicinal value of what is being termed “medical marijuana.” Use of the oil has generated an avalanche of anecdotal reports of cures from a myriad of serious diseases, especially cancer.

The cannabis plant is very complex, with more than 400 chemicals. Roughly 20% of them are unique to cannabis and collectively known as cannabinoids. As we humans have an endocannabinoid system, which has a profound effect on every other system in the body, including the immune and nervous systems – we seem uniquely compatible with Hemp Oil, whichever one you choose.